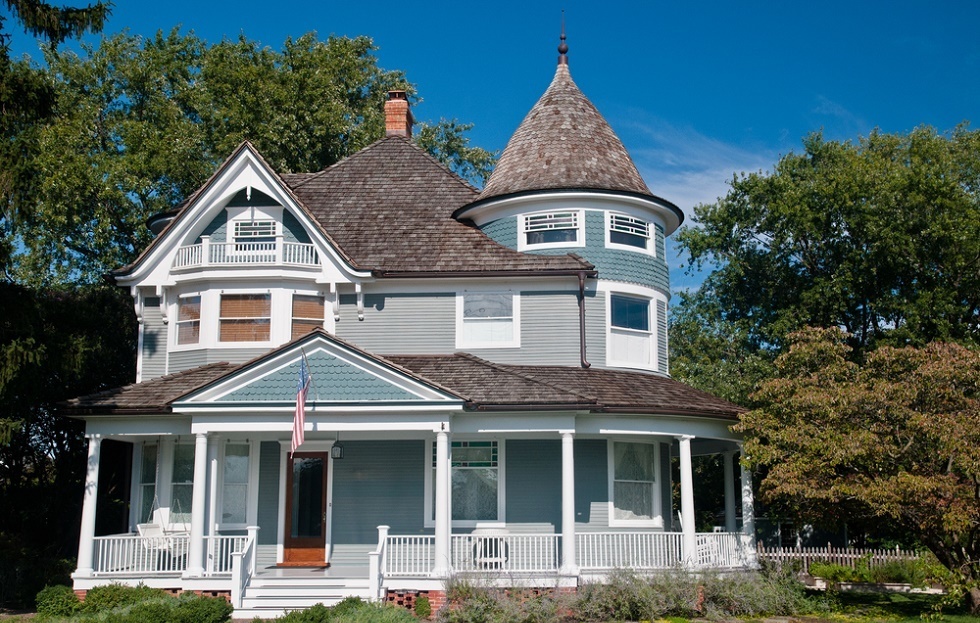 Westfield is a town in Union County, New Jersey, United States. Six municipalities border the town of Westfield: Mountainside to the north, Springfield Township to the northeast, Garwood and Cranford to the east, Clark to the southeast, and Scotch Plains to the west and southwest. According to a 2014 nationwide survey, Westfield is considered to be the 30th safest city to live in the United States.

The town consists of two sides of the town, the North Side and the South Side. Westfield’s downtown features many local and national stores, such as Lord & Taylor and several landmarks that were shown and used in the NBC network television show Ed such as the Rialto Theater. There are over 40 restaurants and casual dining establishments throughout the downtown. Downtown Westfield, with over 200 retail establishments and 400 commercial enterprises, is a regional destination in New Jersey.