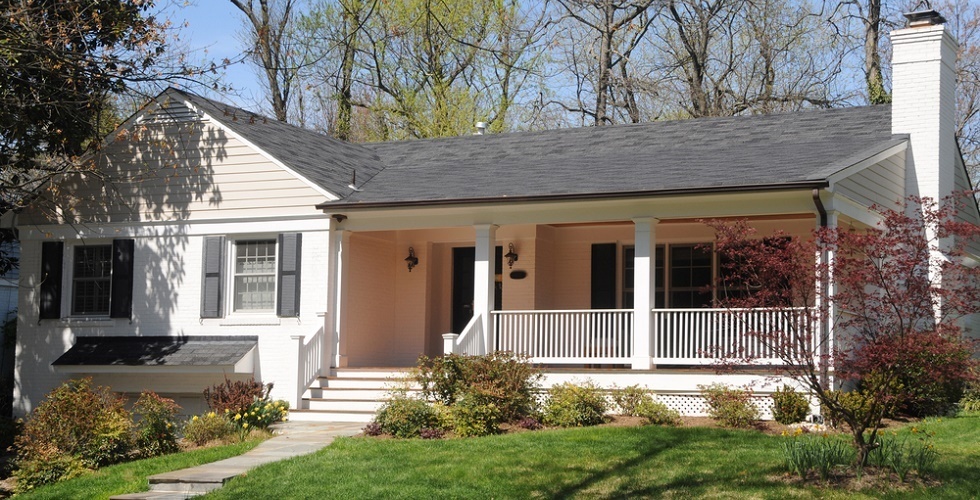 New Providence is a borough on the northwestern edge of Union County, New Jersey, United States. It is located on the Passaic River, which forms the county boundary with Morris County. The borough lies on the western slope of Second Watchung Mountain. There are several creek beds carved into the landscape, most of which are forks and branches of Salt Brook. These creeks join together near the center of town then flow into the Passaic River. Over nine percent of New Providence’s land area is permanently protected, publicly owned parkland. Most of this land is wooded floodplain adjacent to the Passaic. Union County owns much of the riverfront parkland and New Providence owns the remainder. There are several Borough-owned parks that bracket Salt Brook, including Veterans Memorial Park on South Street, Lyons Park on Livingston Avenue, and Clearwater Park near the end of Central Avenue.

The cultivation of roses played an important role in the local economy in the 1900s. New Providence is a semi-dry town. There are no bars, and no restaurants are permitted to sell alcoholic beverages. Retail liquor sales are legal, however, and restaurant-goers may bring their own alcoholic beverages. In 2011, the borough announced that it was considering issuing on-premises liquor licenses, which could bring in as much as $500,000 for each bar granted a license, with plans to use the money raised to pay for improvements to recreation areas. The 2011 film Win Win is set at New Providence High School, having been written by Thomas McCarthy and Joe Tiboni, two former students at the school.

The Presbyterian Church is a large, white, historic church in the center of town. The Village Shopping Center is a shopping center that takes up the majority of downtown New Providence. Right outside of New Providence is Alcatel-Lucent, in Murray Hill. New Providence School District currently links together the computer networks of its buildings by using a wireless LAN which includes Yagi antennas at two towers by the large copper pyramid-shaped roof. The transistor and laser were invented in this Bell Laboratories when it was part of AT&T. Our Lady of Peace is a Roman Catholic church and school located on South Street. The parking lot at OLP becomes the home of the town’s OLP fair, held for three days each spring, complete with rides, games, food, and an indoor auction/junk fest.