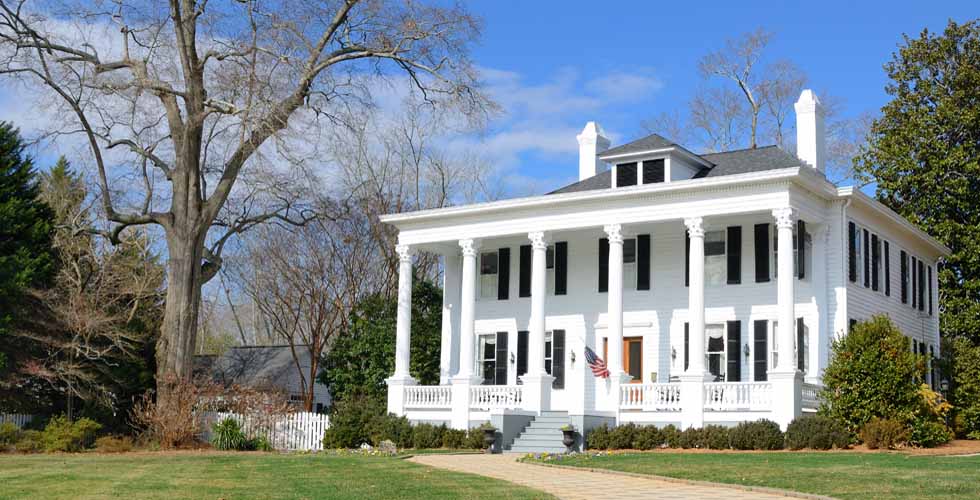 Morristown is a town in Morris County, New Jersey, United States. It is the county seat of Morris County. Morristown has been called “the military capital of the American Revolution” because of its strategic role in the war for independence from Great Britain. Today this history is visible in a variety of locations throughout the town that collectively make up Morristown National Historical Park. Morristown was settled around 1715 by English Presbyterians from Southold, New York on Long Island and New Haven, Connecticut as the village of New Hanover. The town’s central location and road connections led to its selection as the seat of the new Morris County shortly after its separation from Hunterdon County on March 15, 1739. The village and county were named for Lewis Morris, the first and then sitting royal governor of a united colony of New Jersey.

The Morristown Green has a statue commemorating the meeting of George Washington, the young Marquis de LaFayette, and young Alexander Hamilton depicting them discussing forthcoming aid of French tall ships and troops being sent by King Louis XVI of France to aid the Continental Army. Morristown’s Burnham Park has a statue of the “Father of the American Revolution”, Thomas Paine, who wrote the best selling booklet Common Sense, which urged a complete break from British rule. The bronze statue, by sculptor Georg J. Lober, shows Paine in 1776 (using a drum as a table during the withdrawal of the army across New Jersey) composing Crisis 1. He wrote These are the times that try men’s souls …. The statue was dedicated on July 4, 1950.

The Morris School District is a regional public school district that serves the communities of Morristown and Morris Township, and high school students (grades 9-12) from Morris Plains who attend the high school as part of a sending/receiving relationship with the Morris Plains Schools. In addition to a public school system, Morristown has several private schools. Primary and elementary schools include The Red Oaks School, a Montessori school serving students from pre-school through grade eight. Assumption Roman Catholic is a grade school (K-8) that operates under the auspices of the Roman Catholic Diocese of Paterson and was one of 11 schools in the state recognized in 2014 by the United States Department of Education’s National Blue Ribbon Schools Program. The Peck School, a private day school which serves approximately 300 students in kindergarten through grade eight, dates back to 1893 when it was originally established as Miss Sutphen’s School. The Delbarton School is an all-boys Roman Catholic school with approximately 540 students in grades seven through twelve, that began serving resident students in 1939 after having previously served as a seminary. The Morristown-Beard School, a private co-ed school formed from the merger of two previously existing institutions, Morristown Preparatory School and Miss Beard’s School, serves grades 6 through 12. In addition, Villa Walsh Academy, a private Catholic college preparatory school conducted by the Religious Teachers Filippini, is located in Morristown.