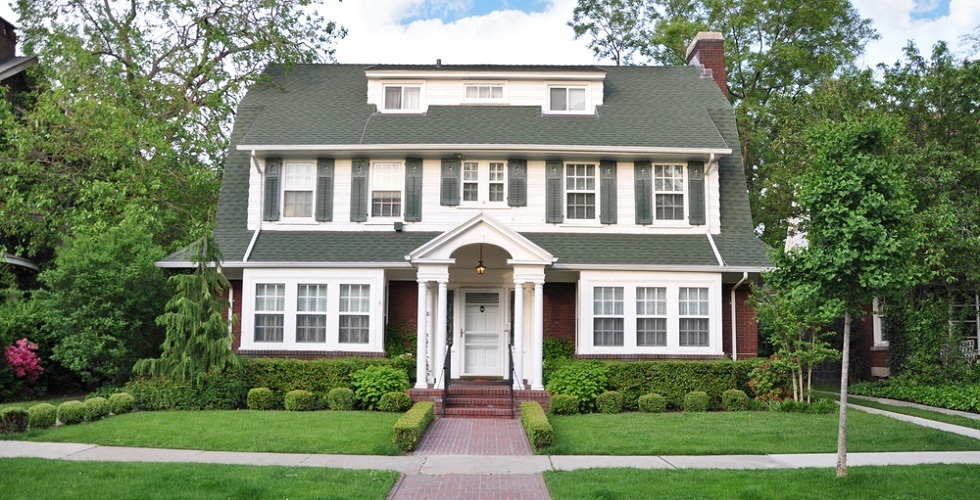 Maplewood is a suburban township in Essex County, New Jersey, United States. Maplewood was originally formed as South Orange Township, which was created on April 1, 1861, from portions of Clinton Township and what was then the Town of Orange. Portions of the township were taken to form South Orange village (established May 4, 1869, within the township and became fully independent on March 4, 1904) and Vailsburg borough (formed March 28, 1904, and annexed by Newark on January 1, 1905) The name of the township was changed to Maplewood on November 7, 1922. When the Morris and Essex Railroad from Newark was extended to the area in 1838, a land speculator by the name of John Shedden built a railroad station in Jefferson Village and named it Maplewood. This name came to comprise areas known as Hilton, Jefferson Village, and areas previously part of Springfield. In 1868, farms were divided into parcels for residential housing. The 1920s saw significant growth in new residents and structures.

Many of the more recognizable buildings and spaces were the work of famous architects and landscape designers. Most of the schools and the Municipal Building were the work of Guilbert & Betelle. The center of town is dominated by Memorial Park, a design of the Olmsted Brothers. The Olmsted firm was also responsible for the landscaping at Ward Homestead, designed by John Russell Pope, and now known as Winchester Gardens, located on Elmwood Avenue. On the opposite side of town is another Olmsted work, South Mountain Reservation. The Maplewood Theater, designed by William E. Lehman, was where Cheryl Crawford first revived Porgy and Bess.

Maplewood prides itself on being a diverse and family-friendly community. The township has a downtown area alternatively known as “the village” or “Maplewood Center” with a movie theater, several upscale and mid-scale restaurants, a small supermarket, independent café, two liquor stores, a toy store and a small bookstore. The structure of the village is largely unchanged since the 1950s.

The township owns and operates the Burgdorff Center for the Performing Arts at 10 Durand Road. The Center, a former Christian Science Church, was donated to the town by Jean Burgdorff, a local real estate entrepreneur. The building was transferred to the town on October 15, 1988. In 2008, the township committed to a $130,000 plan to improve the building. Every year, during the weekend following the weekend closest to July 4, there is a concert in town called Maplewoodstock. The free concert consists of local and national bands performing alongside various stalls showcasing local businesses.