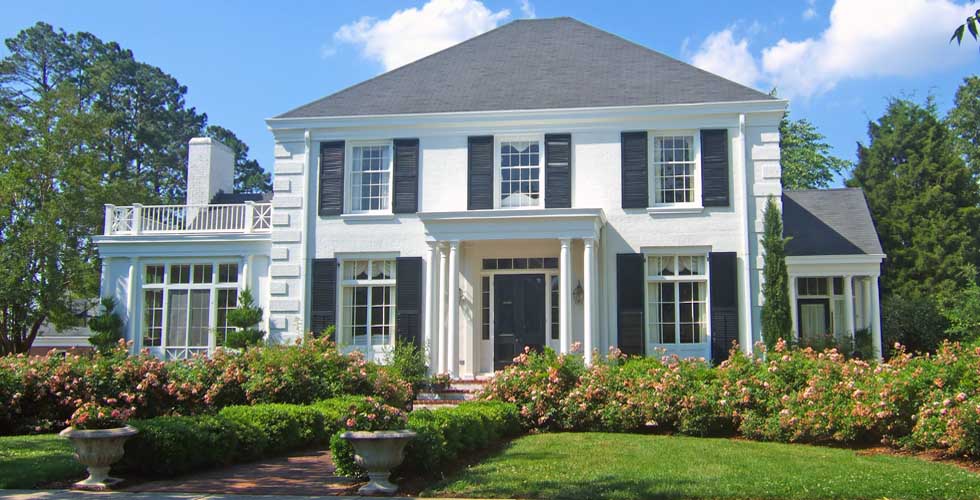 Madison is a borough in Morris County, New Jersey, in the United States. It is known as “The Rose City”. The rose industry and the large estates in the area attracted working-class people of all kinds. As a result, Madison developed a diverse population very early, both in terms of socioeconomic status and ethnic background. The original settlers were of British stock; French settlers came after the American Revolution; African Americans have been members of the community from early in the nineteenth century; Irish came in the mid-nineteenth century; and then Germans and Italians arrived around the turn of the twentieth century. To this day there is a substantial population of Italian descent in Madison. Today Madison also remains a diverse community, with many of the more recent newcomers arriving from Central America, South America, and Asia. Madison is a railroad suburb of New York City.

Madison’s downtown is supported by the Madison Downtown Development Commission and a downtown manager. Many historical buildings remain in the community. The Madison Civic Commercial Historic District, which includes much of “downtown” as well as the borough hall and the train station, is listed on the State Register of Historic Places. The borough hall and the train station were donated to the community by Geraldine R. Dodge and Marcellus Hartley Dodge, Sr. as a memorial to their son who died in an automobile crash shortly after his graduation from Princeton University. Commercial vacancy rates are low. In recent years Madison has become noted for the number and quality of its restaurants.

The Museum of Early Trades and Crafts is a non-profit educational institution in Madison, Morris County, New Jersey, United States. The museum’s historic structure, the Madison Public Library and the James Building, is listed on the National Register of Historic Places. Artifacts on exhibit at the museum include such items as buckets, powder horns, hayforks, cradle scythes, and the ice saws used to cut and collect ice from the surface ponds in an era before refrigeration. The museum’s most popular programs involve craftspeople — such as carpenters, coopers and blacksmiths — demonstrating the use of these tools in the performance of their professions.