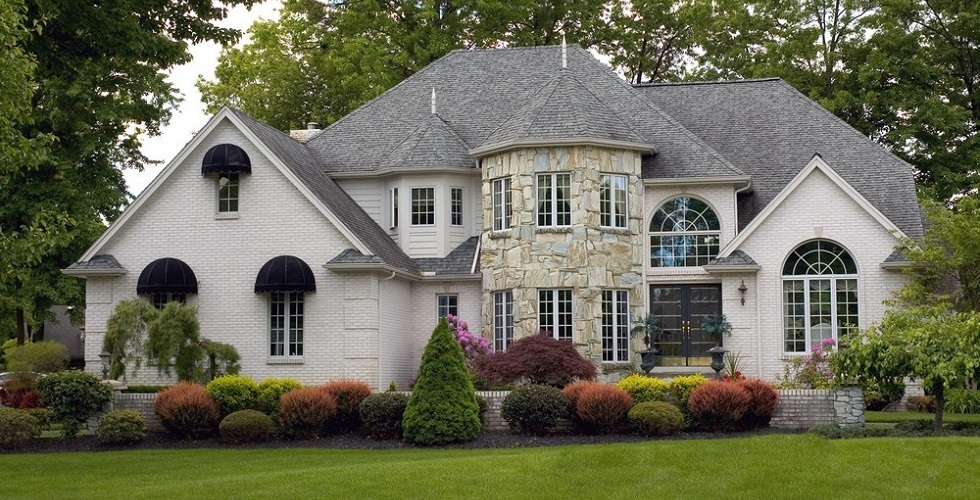 Livingston is a suburban township in Essex County, New Jersey, United States. Livingston was incorporated as a township by an Act of the New Jersey Legislature on February 5, 1813, from portions of Caldwell Township (now Fairfield Township) and Springfield Township (now in Union County, New Jersey). Portions of the township were taken to form Fairmount (March 11, 1862, now part of West Orange) and Roseland (March 10, 1908). The township was named for William Livingston, the first Governor of New Jersey, with his family’s coat of arms as its seal. Today, around 28,000 people live in this suburban community, which lies around an hour from New York City. Its school system, which had last been nationally recognized in 1998, and other programs have been drawing new residents to the town. Its population has maintained a level of diversity while the residents continue the tradition of community volunteerism.

Although largely a bedroom community, there are many stores and restaurants located in Livingston, in three main shopping areas. The first area is located in the center of the town. It stretches along Livingston Avenue from Route 10 to Northfield Avenue. Historically, the area has been dominated by small local stores, but retains some chain stores including Starbucks, Dunkin Donuts, and ShopRite. With the addition of Livingston Town Center, classified as mixed-use development, new restaurants have opened as well, adding to the large number of locally owned establishments. The second area is the Livingston Mall located at the south-western corner of the town. Macy’s, Lord & Taylor and Sears department stores are anchors in the original three wings of the mall. The fourth wing was added in 2008 as a new home of Barnes & Noble. The third shopping area is located on Livingston’s outskirts on the western side. It begins the Route 10 shopping corridor that extends to East Hanover. The corridor is home of many major big-box stores such as REI, Home Depot, and Costco. Many restaurants are located here, including both chain restaurants such as Chipotle Mexican Grill and locally owned delis and restaurants. Many of these stores are located within East Hanover’s border.

There are more than 470 acres (1.9 km2) of wooded parks with passive hiking trails in Livingston. Additional 1,817 acres (7.35 km2) are zoned to be preserved in its natural state without public access. This brings to about 25% of total land in the town that is in its natural conditions with habitats of eight threatened or endangered species. There are many smaller parks and open space areas dedicated to recreation and sports, mostly centered around the town’s public schools. These include two swimming pools, ten little league baseball diamonds, four full baseball diamonds, eight full soccer/lacrosse fields, one full football field, three basketball courts, sixteen tennis courts, eleven playgrounds, a jogging track, a dog park, and a fishing/ice skating pond. The township is in the planning stage to build inter-connected mixed-used paths, biking and hiking trails to connect those parks and open space throughout the town.