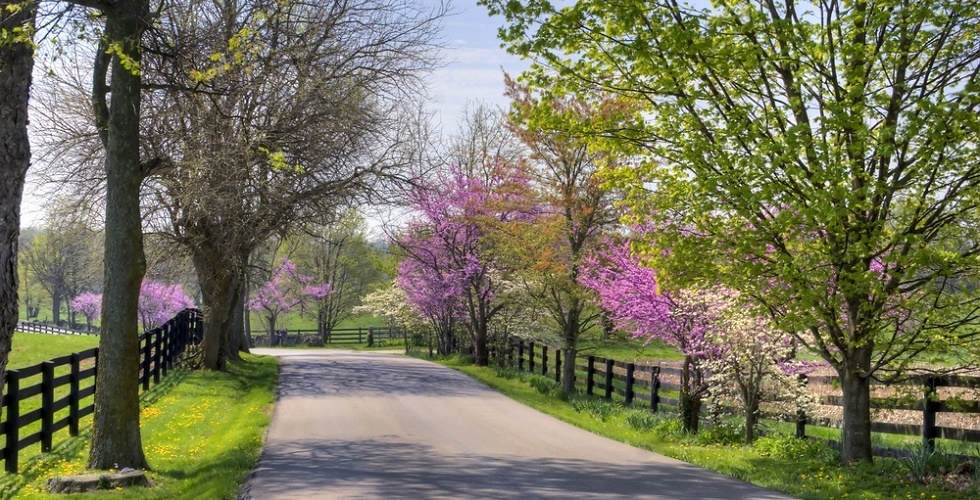 Harding Township is a township in Morris County, New Jersey, United States. The township contains two unincorporated communities, a portion of Green Village and all of New Vernon, both of which have origins as colonial settlements that predate the American Revolution. The governmental offices for the township are in New Vernon. The 07976 ZIP code for New Vernon was named one of the “25 Richest Zip Codes” in the United States by Forbes magazine in 2006. Many relatively unchanged large country estates that have been passed down through several generations attest to the wealth of many of its residents. Some have been listed on the National Register of Historic Places and some of those have nonprofit support organizations that assure the retention of the original nature of the properties. Harding Township was formed as a township by an Act of the New Jersey Legislature on September 1, 1922, from portions of Passaic Township (now known as Long Hill Township), based on the results of a referendum passed on May 9, 1922.

Wealthy urban residents from Manhattan and Newark bought farmland, enlarged old farmhouses, and landscaped the grounds. The movement to establish Harding Township was driven by local property owners who wanted to maintain a bucolic community without suburban development.

The New Vernon Neighborhood Restrictive Agreement was established in 1928 by estate owners under which they agreed to voluntarily place restrictive covenants on their land that would require future owners of the properties to maintain the rural nature of the area. This voluntary effort to limit development and save the pastoral qualities of over 1,000 acres (4.0 km2) across Harding Township influenced subsequent zoning codes, which emerged several decades later, and helped preserve the landscape to the present day.