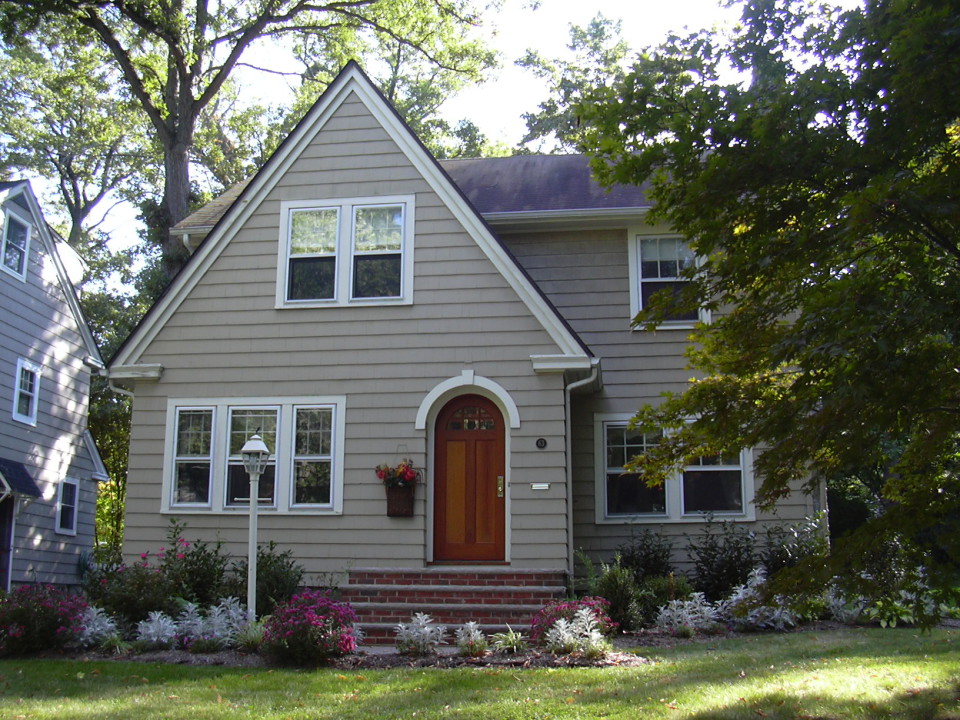 “The Chathams” is a term used in reference to shared services for two neighboring municipalities in Morris County, Chatham Borough and Chatham Township. The two are separate municipalities with a shared public school system, ranked #1 in the state in 2014 by NJ Monthly Magazine. Chatham Borough offers train service into midtown Manhattan via the Midtown Direct line, and is within fifteen minutes of Newark International Airport.

Settled in 1710 as a colonial English village in the Province of New Jersey, the name “Chatham” was adopted in 1773. There are numerous references to this village as “Chatham, New Jersey” dating from that time. The second, more southern, without a town center, and less densely populated, is the vestige of a regional government that was formed in 1806 as a township, a form of municipal government peculiar to the state of New Jersey. It had jurisdiction over a region including a large area of open space and several villages. One of those, the village of Chatham, dating from 1710, was the source for its name, Chatham Township. Chatham Township shares various joint public services with Chatham Borough: the school district, the library, the municipal court, the medical emergency squad, and recreation program.

A library was founded in Chatham Borough in 1907. After going through locations in a number of different shared buildings, a site for a separate building for the library was chosen after the Fairview Hotel on Main Street burned down completely. The hotel land was bought after a borough-wide solicitations of funds that was proposed by Charles M. Lum, after whose family Lum Avenue is named, and a brick building was constructed to house the library. John H. Eastwood of Belleville, New Jersey, a client of R. E. Lum, bequeathed $30,000 upon his death in 1924 for the construction of the library as a memorial to his own father, John H. Eastwood, Sr., and Ralph E. Lum’s father, Frederick H. Lum, who were close friends. The building was dedicated as, the Chatham Public Library, and it opened to the public in 1924. Residents of Chatham Borough were able to join. This location continues to house the library.

The Chatham Emergency Squad, which operates from two buildings, one in the Borough and one in the Township, provides emergency and non-emergency response for medical services, assistance for seniors and the disabled, and ambulance transportation to area hospitals and local nursing homes. All volunteer, squad members are certified by the state of New Jersey as Emergency Medical Technicians (EMTs).