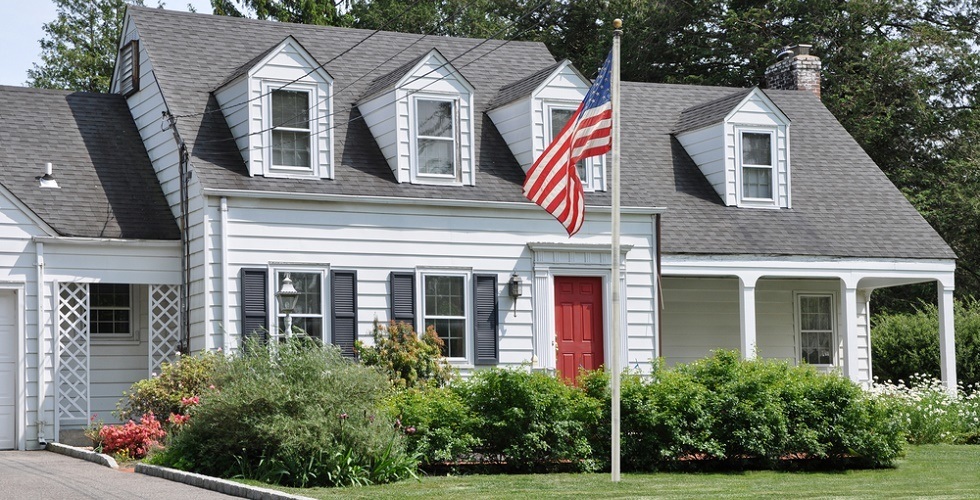 Berkeley Heights is a township in Union County, New Jersey, United States. Berkeley Heights was originally incorporated as New Providence Township by the New Jersey Legislature on November 8, 1809, from portions of Springfield Township, while the area was still part of Essex County. New Providence Township became part of the newly formed Union County at its creation on March 19, 1857. Portions of the township were taken on March 23, 1869, to create Summit, and on March 14, 1899, to form the borough of New Providence. On November 6, 1951, the name of the township was changed to Berkeley Heights, based on the results of a referendum held that day.

Located in Berkeley Heights are many municipal parks, including the largest one, Columbia Park (located along Plainfield Avenue). Columbia Park boasts tennis courts, two baseball fields, basketball courts, and a large children’s play area. It is operated by the Recreation Commission. In addition to those located at each of the schools, athletic fields are located along Horseshoe Road (Sansone Field) and along Springfield Avenue (Passaic River Park). There are three swimming clubs located in Berkeley Heights: the Berkeley Heights Community Pool (Locust Avenue), the Berkeley Swim Club (behind Columbia Park), and Berkeley Aquatic (off of Springfield Avenue). In May 2013, by a 4-1 margin, township voters rejected a proposed new location for the Berkeley Aquatic Club that would have been situated just across the township border with Warren Township. The Watchung Reservation and Passaic Valley Park are in the township and maintained by Union County. The Watchung Reservation has hiking trails, horseback riding trails, a large lake (Lake Surprise), the Deserted Village of Feltville, and picnic areas.